IF YOU’RE BUYING FOR CHRISTMAS, I’M AFRAID YOU MIGHT HAVE MISSED THE BOAT NOW. YOU CAN STILL ORDER, BUT IT MIGHT NOT BE HERE UNTIL AFTER DECEMBER 25. YOU CAN ALWAYS BE A TUSS AND MAKE SURE YOUR PRESENT ARRIVES LATE?

Anyone with a drop of Cornish ’bout them will ‘ave heard the word tuss.

Like English terms of endearment, only better, tuss is used in jest and in scorn. A bit of a tuss is very much different to being a damn tuss.

Anyway, if you love someone Cornish – get them a tuss tshirt, they’ll understand completely…

What’s so Cornish about tuss?

The Cornish are immensely proud and passionate of their culture, identity and sense of place.

Aside from the symbolism of the black and white flag of St Piran’s Cross and the stunning landscape, a large part of that identity is the language and dialect.

Many Cornish words have locally made into everyday Cornish dialect; a launder is a gutter, hent is rain, scat is to knock over, moryonens are ants and a tuss is, well, a tuss.

It’s allegedly taken from tozen which was a bull’s penis but the Cornish insult added an erect element to it – a bit like calling someone a pr*ck over the border in England. It seems that the Cornish do everything in style, and swearing is no exception.

Now, being called a tuss can be a cutting insult – or a jokey term for someone who has just made a mistake. Like all swearing, it’s all a matter of context.

To celebrate the magical Cornish dialect and the call of the tuss, we’ve created a range of tuss tshirts in four styles, many different sizes and three colours; black, white and grey.

So be a tuss with pride and let the world know where you are from, or send a special birthday or Christmas gift to a mate who’s a tuss – you won’t regret it.

The money spent on buying a tuss tshirt will stay in Cornwall, where it belongs.

I WANNA SEE SOME TUSS TSHIRTS AND STUFF

What they say about tuss tshirts…

“When my mehts bought be a tuss tshirt, I didn't whether to buy him a pint or skat 'em down. Ended up doing both...”

“When I gambled Cornwall away for a pasty, everyone called me a tuss - my wardrobe is full of tuss tshirts now...” 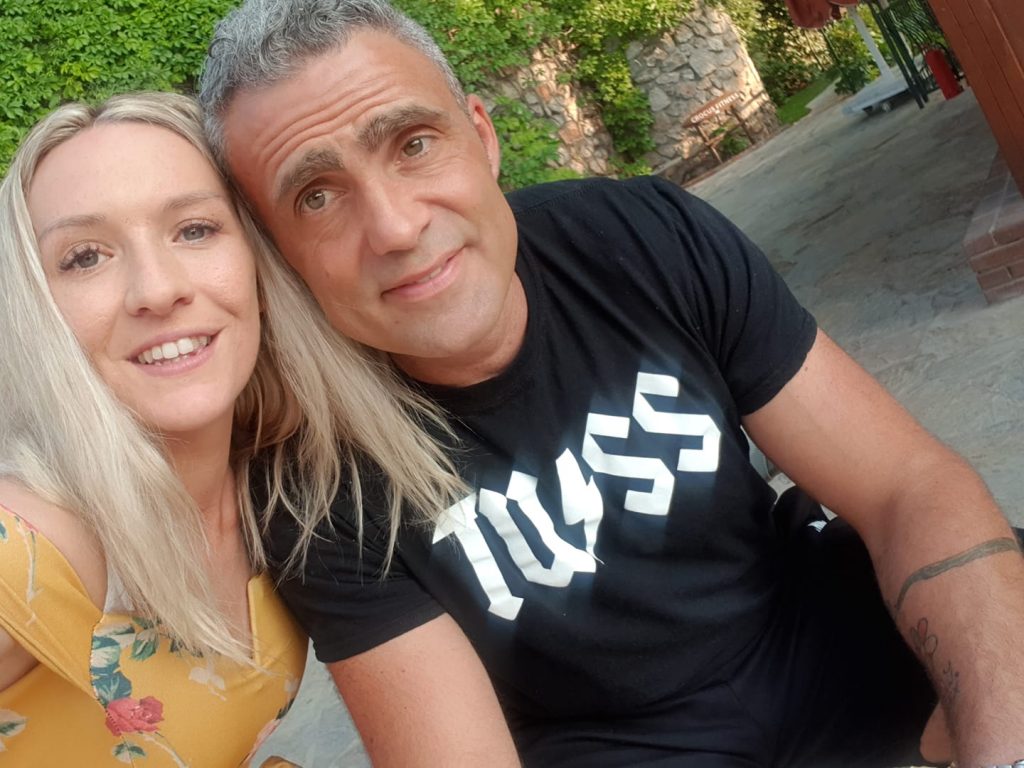 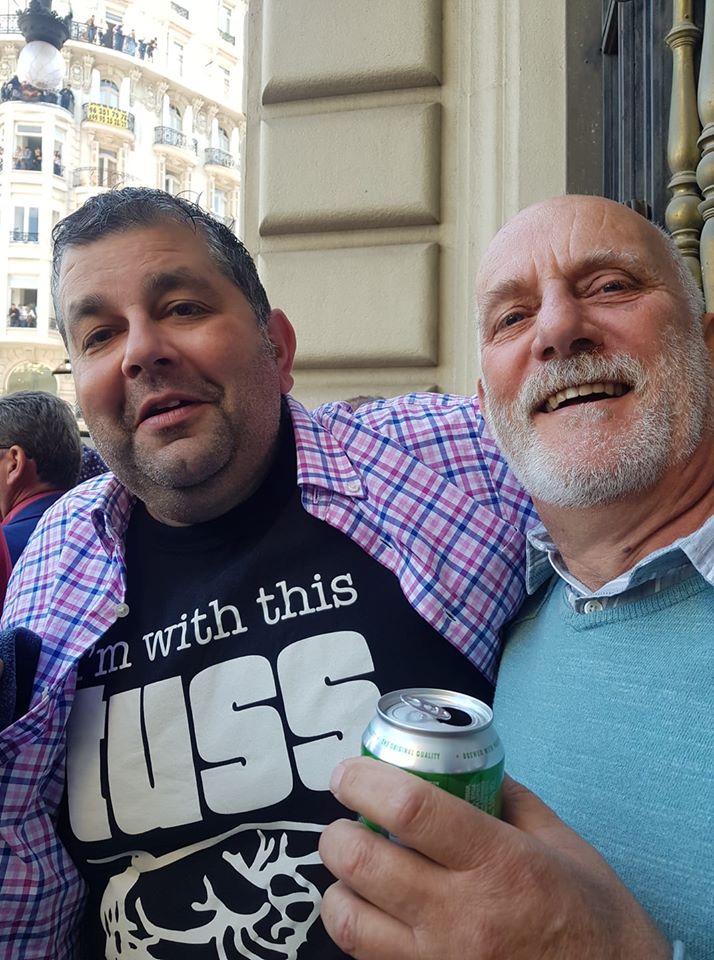 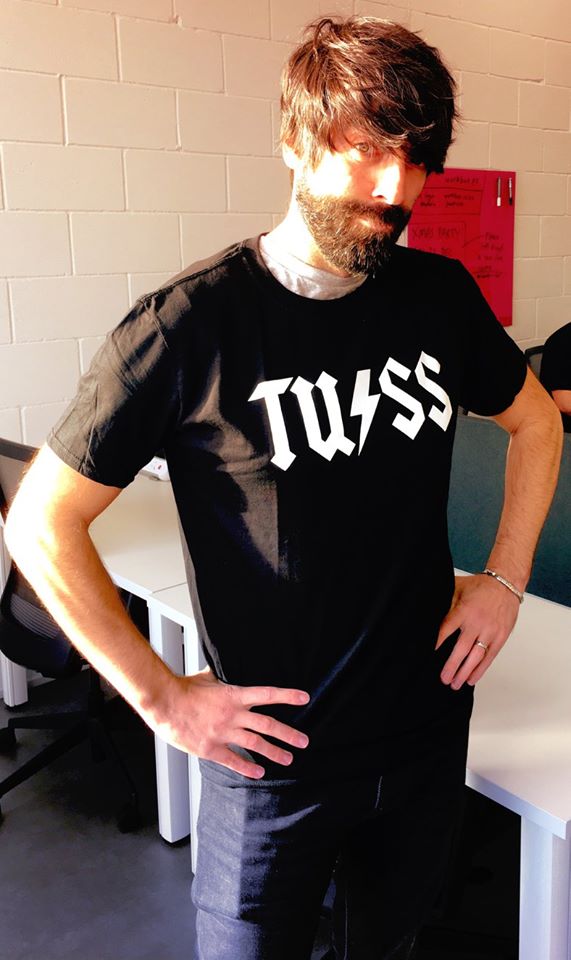 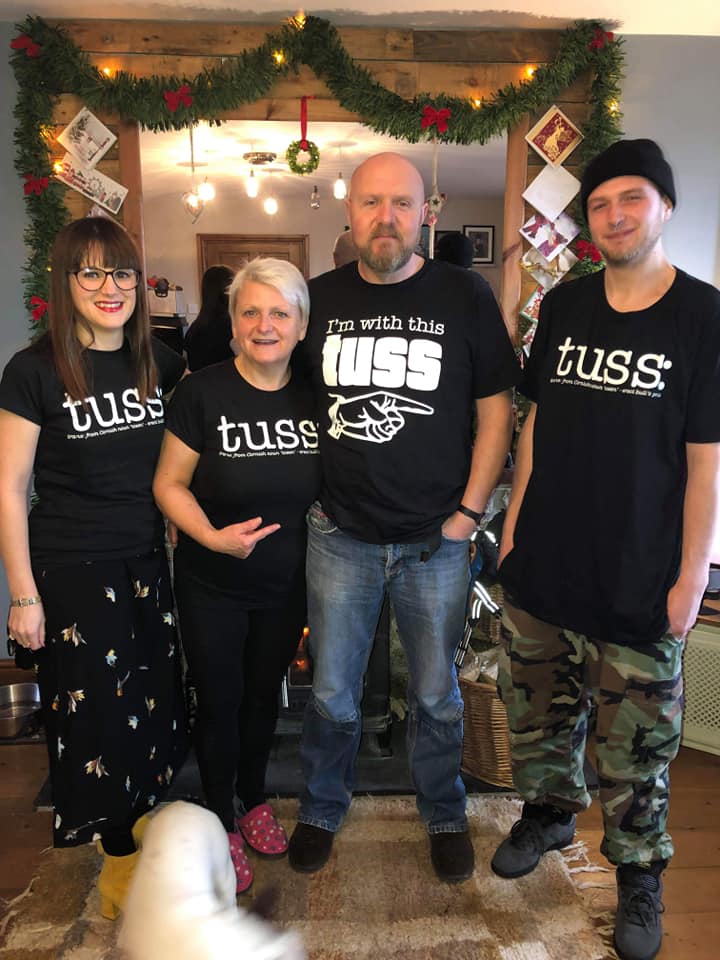 KERNOW: THE LAND OF SAINTS AND THE TUSS

Wow look at this!

This is an optional, highly
customizable off canvas area.